Who are the greatest interviewers you know?

It's not just a conversation. It's not just getting to know another person. It's being present and forceful. All of these interviewers are forces of nature. They themselves command a room and when an interview subject joins it is a irresistible combination of energy.

Here are 2 of the three above speaking to each other, on a podcast episode of Indiehackers: Episode 161 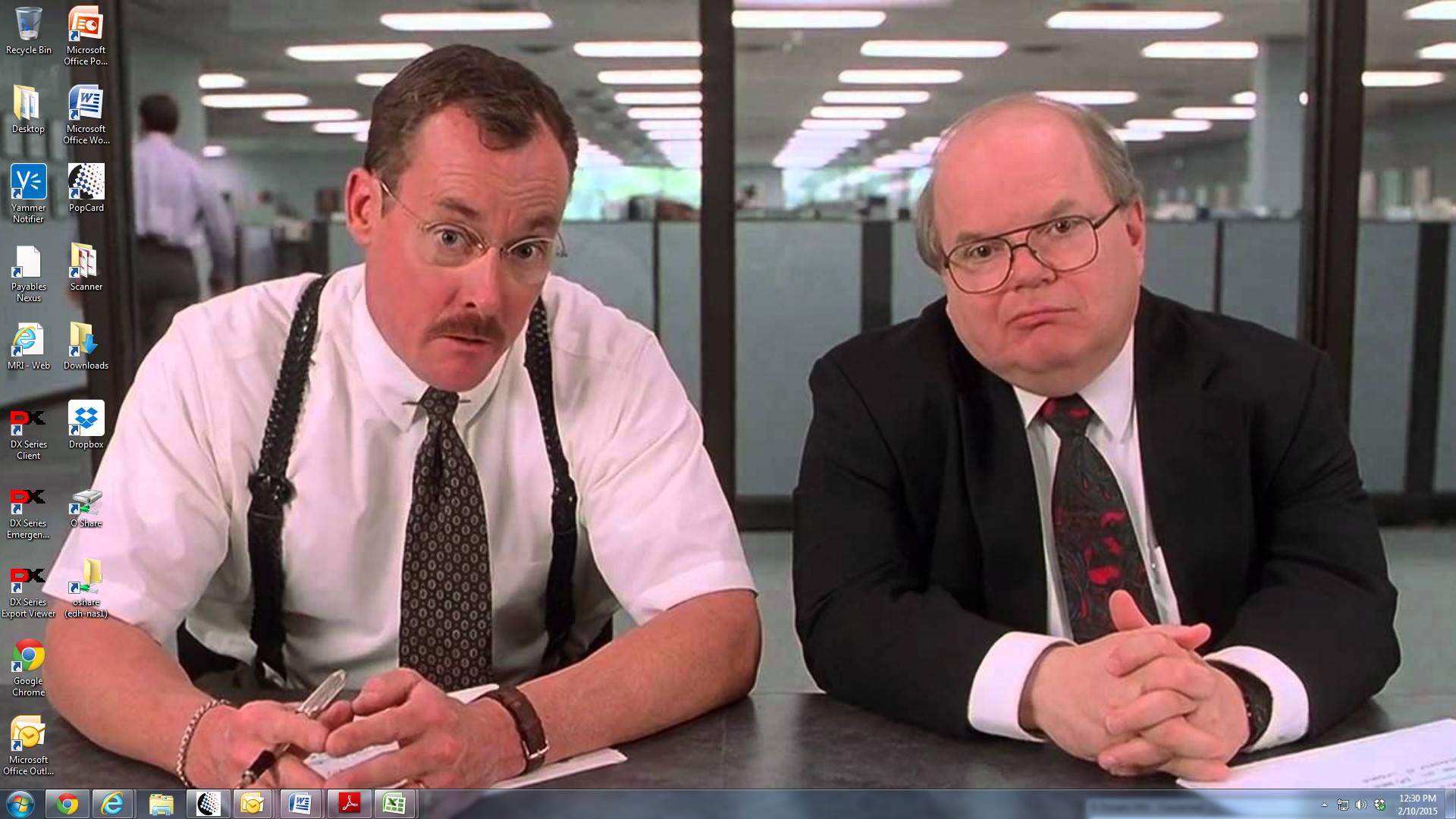 To be a great interviewer or an interviewer at all you need to focus. The greatest interviewers are those who not only have focus but also pull Focus. Their ability to tune out the noise the distraction the rest of the world and focus on one person is a superpower. But it is a superpower that you can develop. The superpower you can actually attain. You can use technology too, But sometimes we need to just sit down and focus

Pulling focus is really the superpower here. The ability to give a reader who is reading this interview just enough context to understand what's going on and who this person is, and then dive deep into person world.

A few phrases that are going to help you focus while you’re in the middle of an interview. - Tell me more about that - What does that mean? - How did you feel? - How does that work? - I’m not familiar with that, can you explain it? - I’ve heard that before, but what does it mean to you? - Then what happened?

Good skill to learn here is contextualization. What information should you deliver to the reader in order for the reader to have the proper context? meaning that the reader can read your interview with this person and understand it even if they don't know who that person is.

Have to say I haven't seen this very much online. So much of marketing of interviews include lessons learned, or quotes or “key takeaways”. I don't think these things are useful out of context. And I think they actually make the marketing weak. 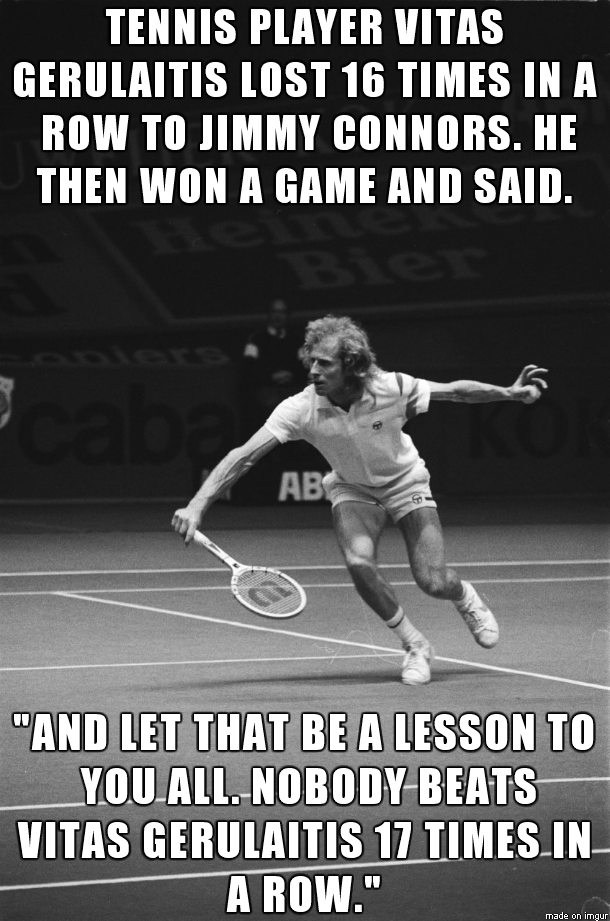 Follow-ups can include adding detail, adding context, asking for a little bit more. You are going to need to be determined to edit, to shape, to craft a good story.

You're going to need the determination to sit alone in a room and read. And then go get out of that room and publish your interview. 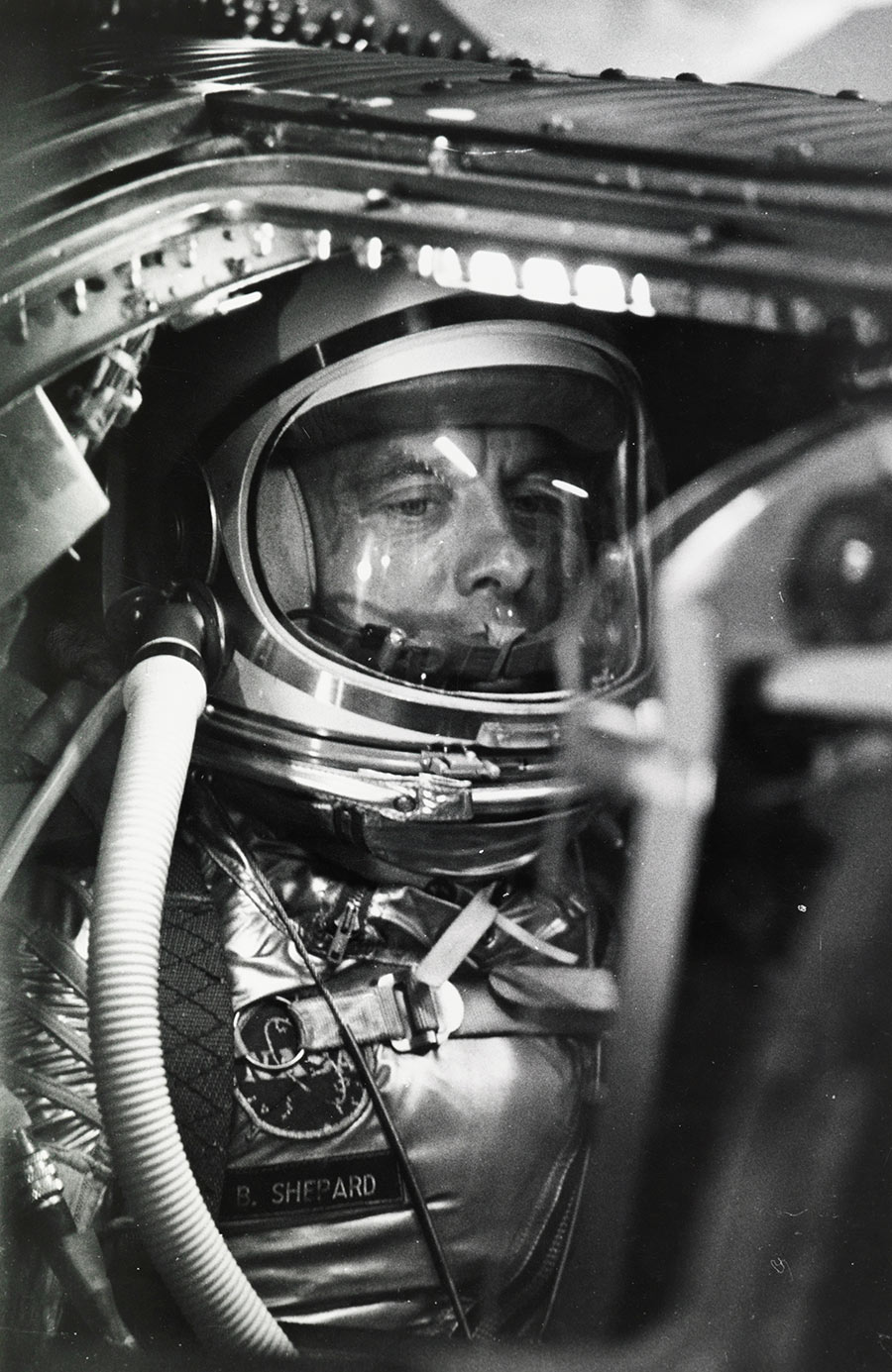 Great interviewers want to discover. You've got to be a great Explorer. Someone who pursues the unknown. Go to great lengths to discover the unknown.

Interviewers are not just a clean, clear pipe from one person to the audience. Interviewers can't be a mere carrier of information. It's not conducive to a good media business. And it's just plain not interesting.

It's not interesting to merely be the vessel on which your interviewee rides to their destination which is your audience.

You can't merely hanker for a hook either. Thirst for just a really fun hook is not going to drive a good interview. Eagerness to get to the interview is going to be easier if you actually want to do the interview. 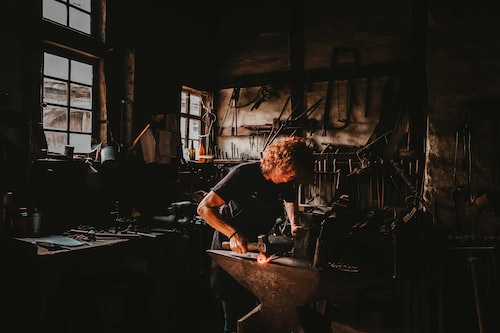 Stories and interviews are not a series of great nuggets.

Interviews have twists and turns, good and bad, ups and downs, things that worked and things that didn't. Great drama is both comedy and tragedy. 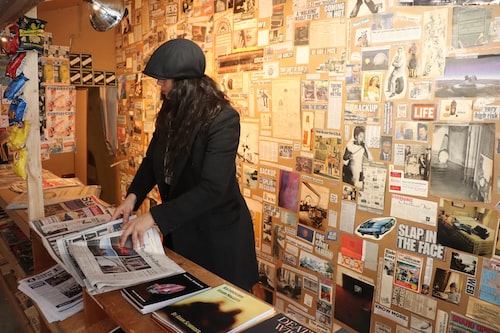 I’ve noticed this more and more on Twitter recently. Journalists internalize this skill, and those who are just starting out don’t have this skill built up yet.

In fact some of the best interviewers have had very little subject matter. I'll return to my prior statement that a great interviewer has focus and has the ability to focus on someone. And that's the ability to last through a lot of seemingly boring information. They'll be able to tell the difference between a great story and a regular story.

How To Become a Great Interviewer

I will turn to Ira Glass to explain how to develop this ability.

Nobody tells this to people who are beginners, and I really wish somebody had told this to me.

But your taste, the thing that got you into the game, is still killer. And your taste is good enough that you can tell that what you're making is kind of a disappointment to you.

Most everybody I know who does interesting, creative work, they went through years where they had really good taste and they could tell that what they were making wasn't as good as they wanted it to be. They knew it fell short.

Everybody goes through that.

And if you are just starting out or if you are still in this phase, you gotta know it's normal and the most important thing you can do is do a lot of work. Do a huge volume of work.

Put yourself on a deadline so that every week or every month you know you're going to finish one story. It is only by going through a volume of work that you're going to catch up and close that gap. And the work you're making will be as good as your ambitions.

In my case, I took longer to figure out how to do this than anyone I’ve ever met. It takes awhile. It’s gonna take you a while. It’s normal to take a while. You just have to fight your way through that.

Do a Lot of Interviews

Get out there and start interviewing anyone and everyone. Set a goal to publish one a week. Pigeon can help do the outreach, manage the written interviews in google docs and keep on schedule.

One neat trick is to set a deadline once a person agrees to do an interview. Right in your CRM, in your gmail. Make a field called “Publish Date” and every time someone says Yes, set it. Set it as the next week after the last one you set.

Your friend is going to be “Automated Followups” which Pigeon is perfectly designed to do.